“Whiteness is everywhere in American culture, but it is very hard to see…As the unmarked category against which difference is constructed, whiteness never has to speak its name, never has to acknowledge its role as an organizing principle in social and cultural relations” (George Lizsitz, as cited by George Yancy). 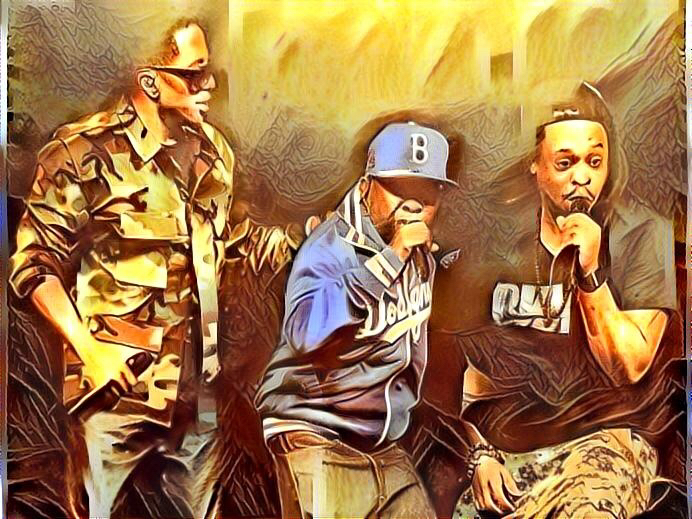 The recent election and the proliferation of Black Stereotypes across the mainstream of Hiphop consciousness originate from the same source. Our voices and actions essentially produce what we want. The human arrangement is a collective, a group dynamic, and I am happy for the youth who collectively said yes to Q-tip, Phife Dawg, Jarobi and Ali Shaheed Muhammad, Known as A Tribe Called Quest.

Their latest album dropped today, and for those that have maintained their rap harvest, this new Tribe album will fit in perfectly because your rhythm has not been disrupted over the years. There was nothing overwhelming about this week except for white people coming up to me annoyed about an outcome they pretty much ushered in. All I could say to them was, “maybe y’all should not just be concerned with what your friends say, but be more concerned with who they play.” I play Tribe, because of their music, lyrics and one of the illest vibes.